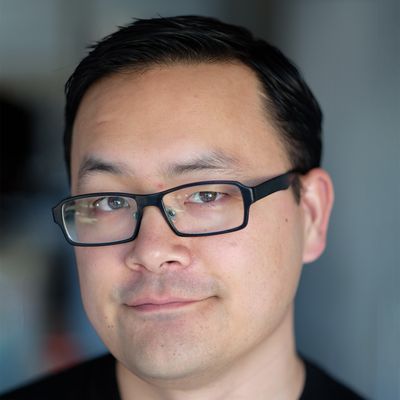 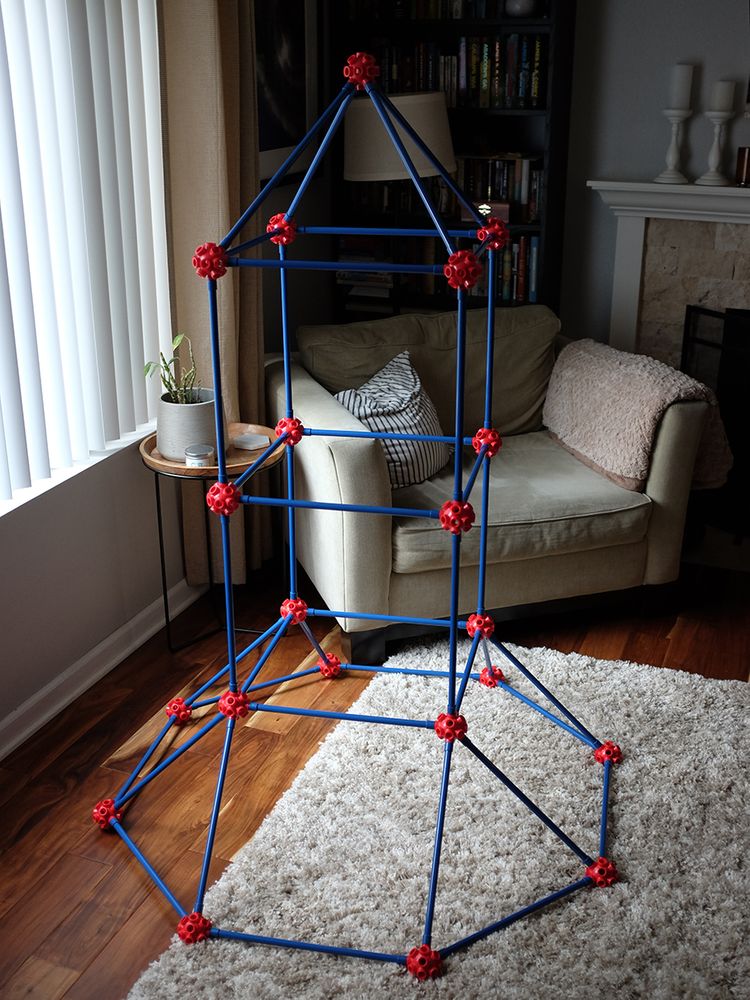 I’ve been thinking a lot about social media lately, about why it feels particularly challenging for me lately. I
Mar 27, 2021
9 min read
Mar
19 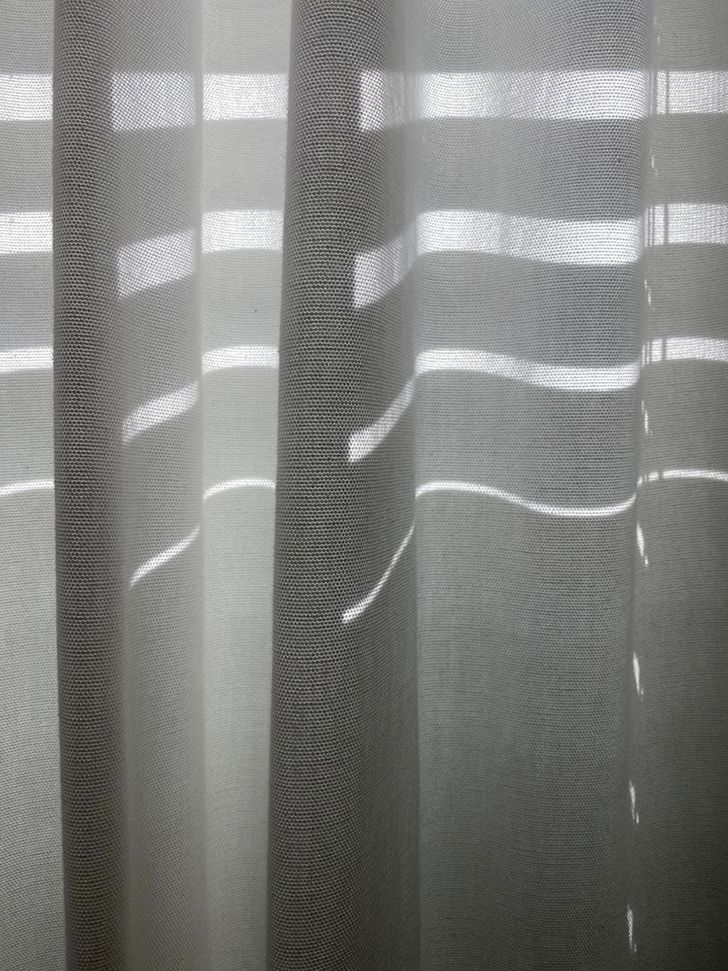 I Don't Want to Have to Talk About This Again

Some housekeeping first: I’m going to be moving this newsletter back off of Substack shortly. I know that it’
Mar 19, 2021
7 min read
Feb
27 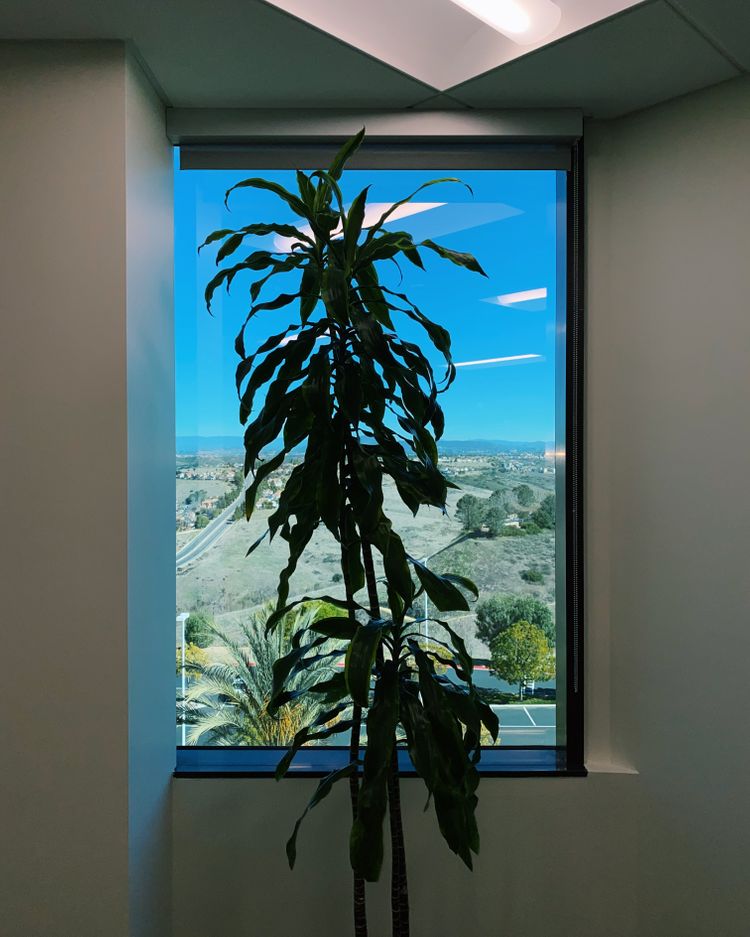 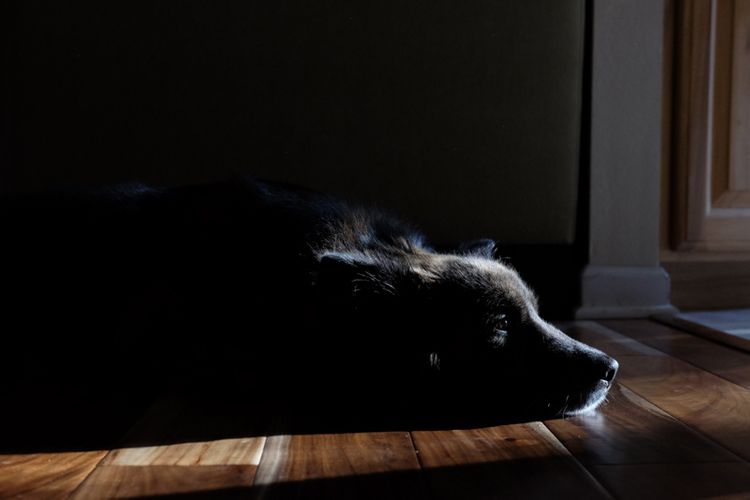 All We Can Do 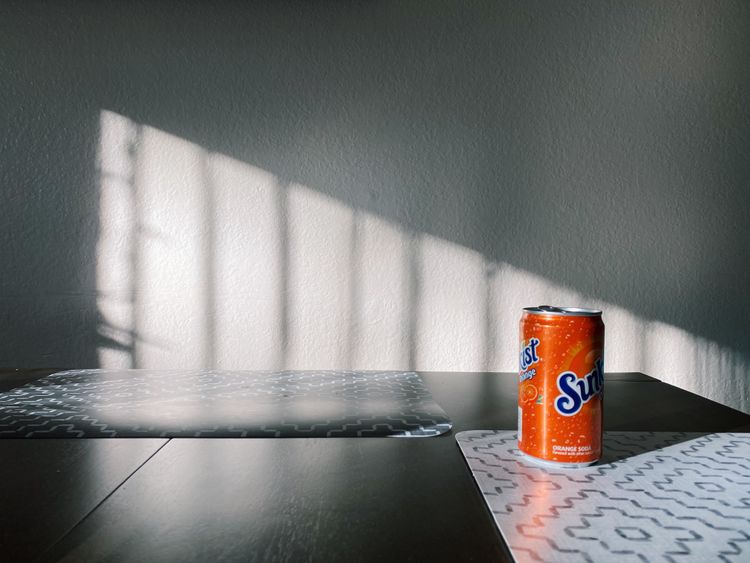 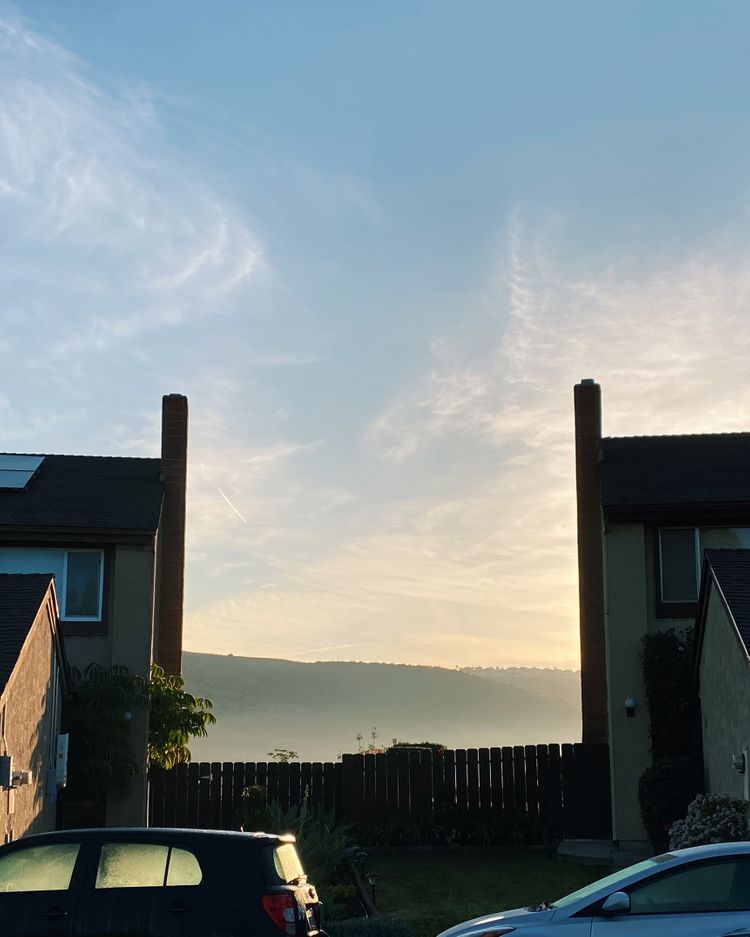 Necessary But Not Sufficient 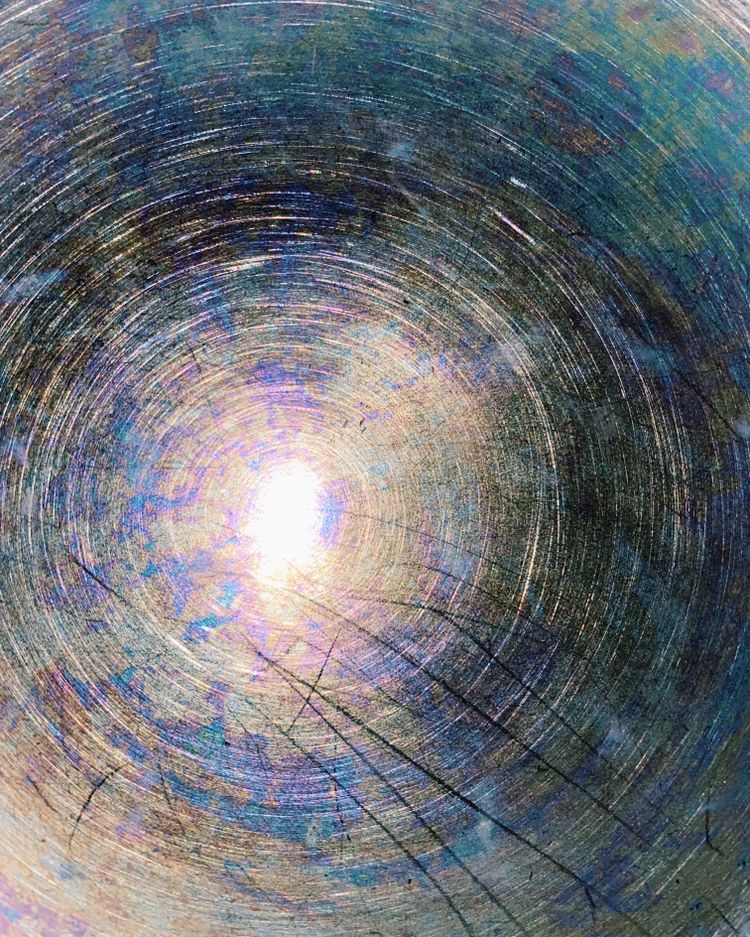 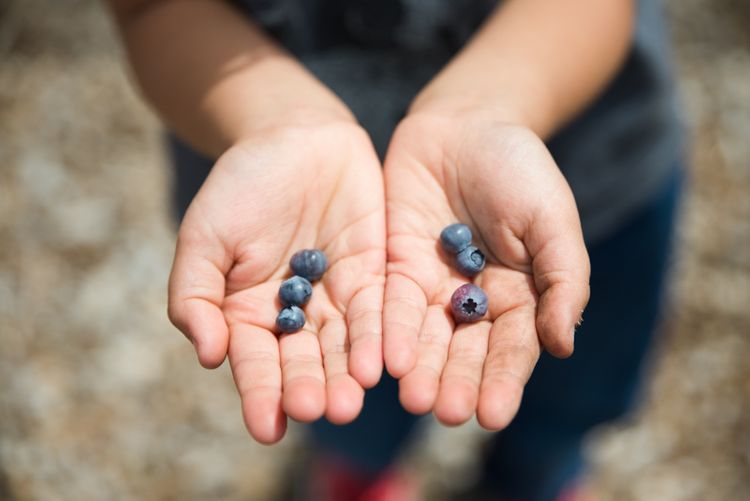 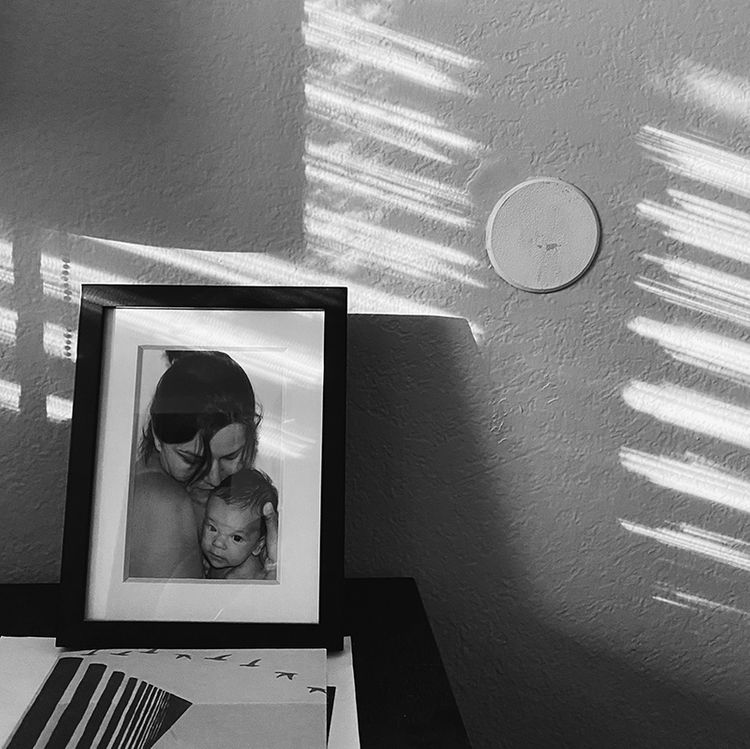 There’s a thing that people say sometimes about writing as a way of finding out what you’re thinking
Dec 18, 2020
6 min read